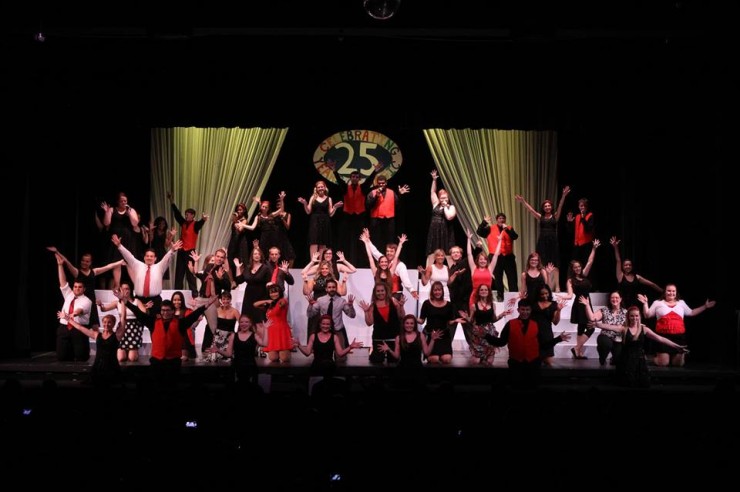 Harmony Show Choir is an auditioned only group of 52 high school age performers from the Southern New Jersey area. They are professionally staged and choreographed in a high energy, family oriented musical revue. Their show contains a great mix of styles including: Broadway, Oldies, Disney, The Great American Songbook, gospel, swing, pop, and country. Some of the selections include: Moana, Carole King, On Your Feet, Jump, Jive & Wail, and  Sing, Sing, Sing, among many many others.  They can perform a show a long as 90 minutes without repeating material. For More Information or Bookings, Contact Us.

Mainstage Center for the Arts